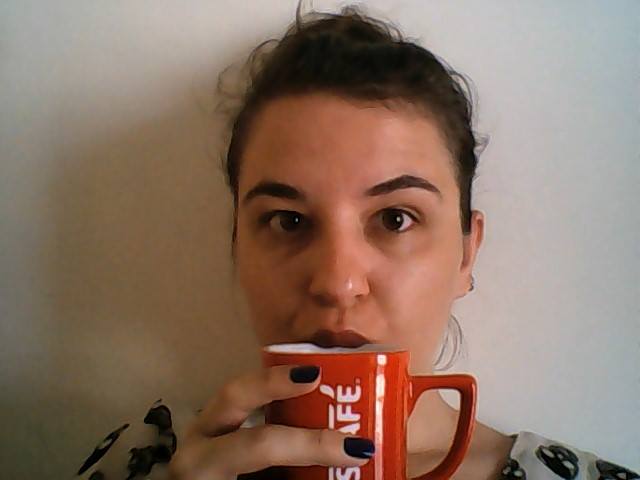 I have been teaching English as a Foreign Language since 2008 and translating from Portuguese to English and from English to Portuguese on a freelance basis for longer than that.

I love fantasy fiction and comic books and read a lot!

Books fully translated by this user: